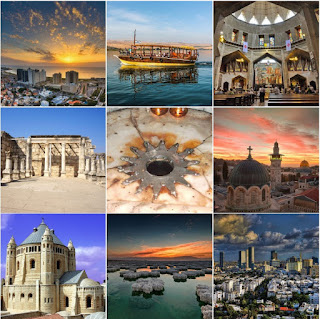 Well, I’m going on another pilgrimage. This one has been just a couple of months in the planning, and actually got a bit dicey there for a while, but last week I got email confirmation with flight information and so forth, so it seems to have come together. It’s coming up pretty quickly, in fact. Here’s how it developed.